We stayed in Greyton for the weekend so it was nice to wake up not too early and could cycle from town to the start as a warm up 20min sharp pace as it was really chilly but beautiful morning. Standing on the start line with Lara Woolley, my hubby and my team mate Caren Henschel we were in the front row of the start. It was a nice fast start and some new single track up and down all the way to the fist water point. Lara took off as usually with the front bunch of boys and Caren close behind her. I pushed hard to keep up with Nina Sender and Desire around me. I felt good and strong and thought me and the other two girls will have a nice race for the third place. Unfortunately just before the first water point I tried to change gear too quickly and in steep short climb. I heard a bad noise got off my bike and saw my back derailer hanging loose! I stopped to check what happened and one of the organizer had a look and said: I’m afraid your race is over. My hanger borked and I didn’t have a spare one. I had to get a lift with one of the locals back to the start. Unlucky! But you can learn from my mistake! Don’t change gear in steep climb with power and carry a spare hanger with you! Each bike has a different one so good to have your own. It’s small so it’s light to carry in your pocket. Lara Woolley came first as expected and few minutes behind her my strong team mate Carren Henschel.

They both said the route had changed to more fun and more difficult from previous years. Organizing was not by PPA any more but was good organized with registration on Friday in town already.

There was a trail run on Sunday. It can be a great weekend for whole family. 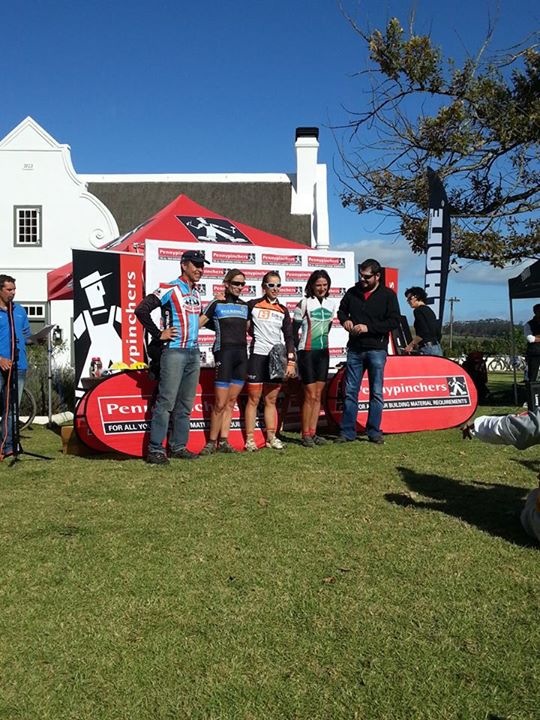 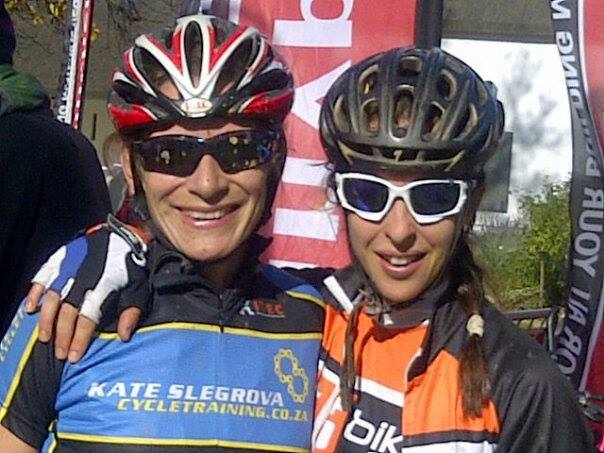 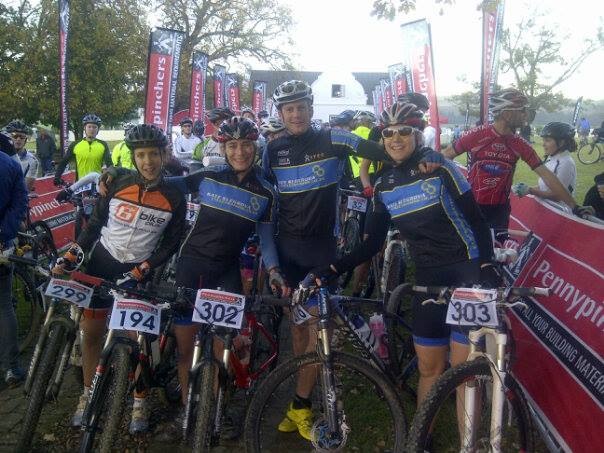 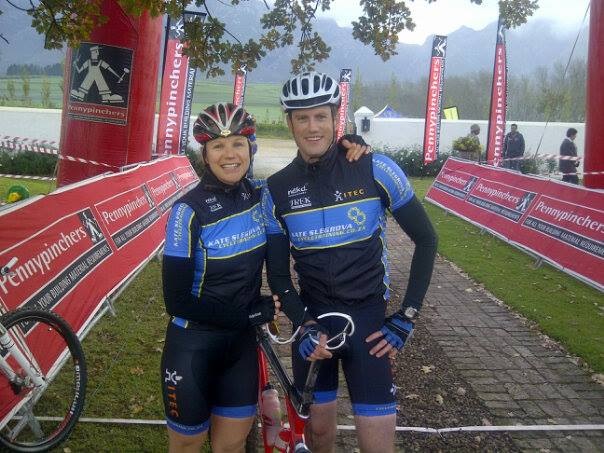