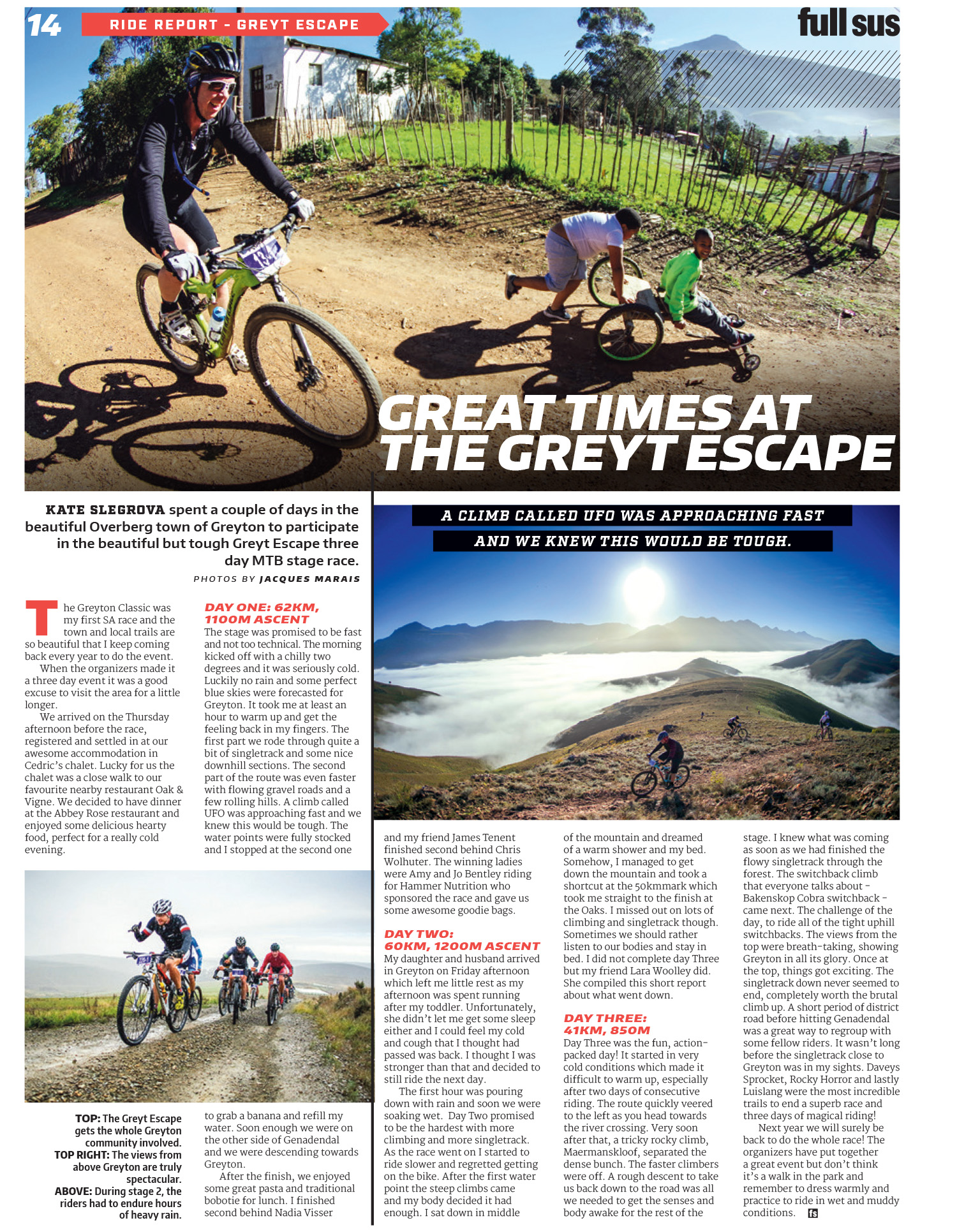 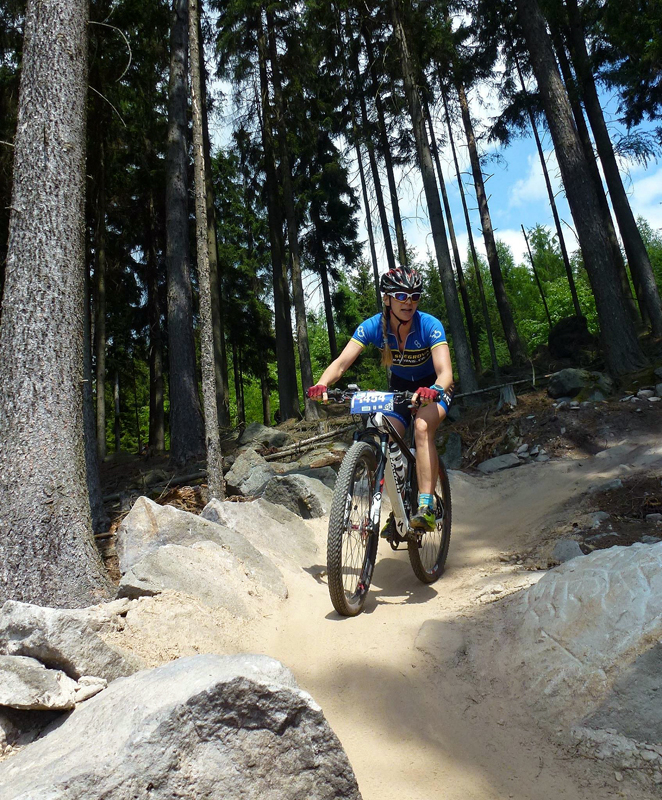 I went to visit my parents in my home country Czech Republic and to my luck there was a major race happening in my home town. There is a small mountain range called Jestrebi ( Hawk) mountains where my parents stay and that’s where race took us.

KoloProZivot is a big series of marathon races across the country. It’s quite commercial so some old school hard core mountain bikers don’t like it because the route isn’t the most technical usually more gravel roads than single tracks. And the organizers try to pull as many people in as they can so they want to have the route not too hard.

This one race though is known as the hardest of all the series with 1800 climbing meters on 65km as well as most technical.

I know the local organizers so I managed to get Wild card to be able to start in 3rd chute and not right at the back of the many riders.

People must ride their seeding up as here. So there I was standing at the chute with my dear dad again. It’s been a while since that happen as I was pregnant and had my daughter. My dad was so kind to lend me his super light Specialized Stompjumper Hardtail 29er. I usually ride soft tail so it’s was a bit bumpy on the downhills but I felt really good on the climbing and was usually passing people. There was steep climb right from the start and then some gravel roads where people went pretty fast pace. We hit great single track called Cizkovy Kameny which is near town Trutnov and it’s been built to attract more tourists and they are still building more and more awesome trails which includes roots and rocks and built berms and bridges too. There was bit of bottle neck which was the only negative of the race. The rest of the race was up and down with some steep rocky technical descents and back up steep hills with beautiful views on green fields and woods.

I have finished in 4th place in my age group which was a pity but still a good result considering it was only 2 days after my overnight flight there where i got no sleep at all. I also managed to give my dad almost 10 minutes which he didn’t take very well at first. But it had to happen one day. It only took me about 20 years to beat my very competitive and fit dad! He said thought he isn’t giving up just yet!

One very cool thing about Czech races are their top up stations. As rider is approaching the water table person shouts at him water or energy drink. You shout back your response and while you pass him he hands you full bottle and you hand him your empty one. So you don’t have to stop and loose momentum.

Another thing is children. There are 6 categories under the age of 13! It starts with push bikes race and in each category there were from 50 to 70 participants! Amazing numbers!
There is a big kids zone at the finish area as well as little pump track for kids. Showers and choice of 6 meals for participants are included in the race entry fee.
There are also lot of stands should you wish to buy new gear.
It’s like a little bike festival. Well done and I hope South Africa can learn and put together more often races like this where there is lots to do for whole family.