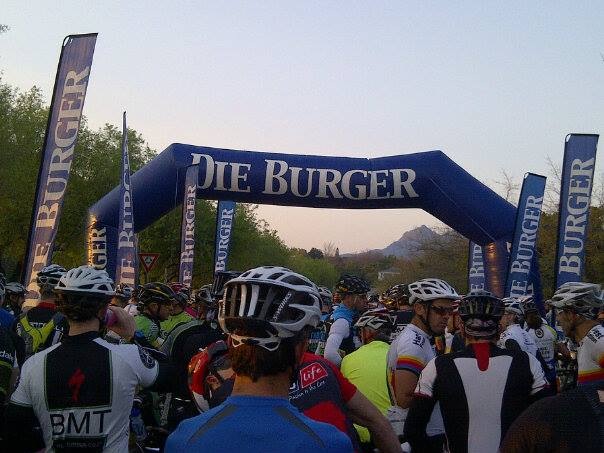 I did die Burger twice but only the 60km route. So I was happy to receive the invite to ride 75km route with the racing snakes.

I finished the Transalp only two weeks ago and wasn’t sure if I rested enough afterwards and was fully recovered. I have been doing easy intensity rides and one hilly sharp mtb on Wednesday.

Prediction for weather was great so was pretty amped to hit the trail.

Quite a chilly in the morning on the start and me, Caren Henschel and Diana Carolin were standing in the back of the A group. I’m always a bit slow and probably too cautious after start in the bunch. So off I went tried to catch Caren that has fast starts.

I knew the route from previous year and knew I had to push from start in the steep hills as the single track gets busy later.

I felt quite good and pushed my heart rate pretty high above my threshold but thinking its only one day race and I have to go full out.

I passed Caren in first hills sections, then Simon who did the Transalp too who said he did too much riding during the week with the weather being so nice.

In the second hill section I see my friend Lara Woolley who has been stronger and faster this year. Off I go and say hi thinking she will catch me in the downhill her strong side.

We got to the top of Botmaskop and had nice smooth down hill across the Helshoogte pass and off we went up and down vineyard and hit awesome fun single track in forest so dense you can’t see anywhere and it feels like you are in a maize. What a fun! Especially as I had space before me. I let go some youngsters doing the 60km route who caught up with me otherwise there was no traffic at all. 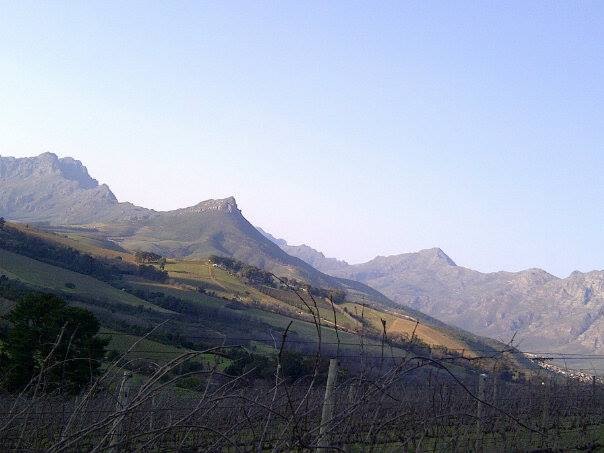 I passed the water points without stopping until about 40th km. Where refilled my bottle, gulped down a banana and readjusted my saddle as it went down a bit. Lara caught me there and off we went together a bit. Me behind her in downhill and trying to stick on her No Fear wheel. We pass Nicky Grobler from Bizhub team who is down for a month of training. She says she was sick and was not feeling strong.

There comes the uphill that was extra for the long route. I got ahead of Lara but struggled a bit on the sharp and some rocky switchbacks up. Its not so easy after 3 hours pushing hard any more.

We got to the top and after few turns I let her go as she is the down hill speedy. I swore as I forgot to deflate my tyre pressure and had super hard tyres and was bouncing up and down on the rocks. But don’t feel like stopping as don’t wanna loose her.

Lots of switchbacks there – some I enjoy some with fear in my eyes:) good practice!

Anyway I managed it down without her staying in my eye sight. Now I know its only about 25kms left and route comes together with the shorter one. I remember there are few last hills. Off I go chasing her but she stops for water at the bottom of the hill.

I keep going and see another girl from the long route ahead. I pass Bryan one of my clients doing the 60km route. He is cheering and says I must push harder:)

I managed to joke a bit and get away.

I get to the lady on top of the hill and its wheel on wheel – she sees me and off she goes down the hill. We are going fast and passing other people. When we get to town its pretty much blocked with the other riders and I can’t move forward any more.

I push fast as I can on the last flat piece and finish few seconds behind her. Nice to get someone to race with at the end. It adds a bit of excitement.

I gulped down half litre of water and happily chat to the fellow riders.

The school stadium is full of people – supporters and riders. I see there is also more vendor stands for after race refreshment. Mountain biking is getting really popular!

I chat some more and find out I just missed the 3rd place. Later to found out 4th actually. Still I’m happy with the result of 3:55 and coming only 13 mins behind Cherie Vale – WP XC Champion.

Well done to Caren Henschel too and Diana Carolin both riding for Itec Cycle Training team.° 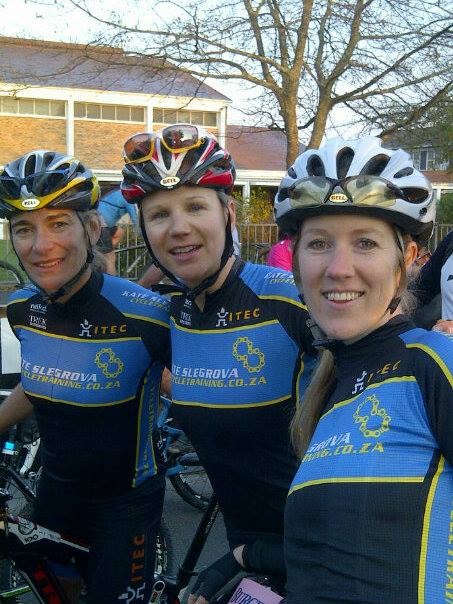 From nutrition point I had Dojo Chocolate fuel from Barrebody in my bottle then refilled with water once. First GU energy gel Chocolate Love Espresso after 2 hours, banana on 2,5 hours of race and second GU on 3 hours. Plus something solid Nakd natural bar from dates and nuts from Natural Delicacies. 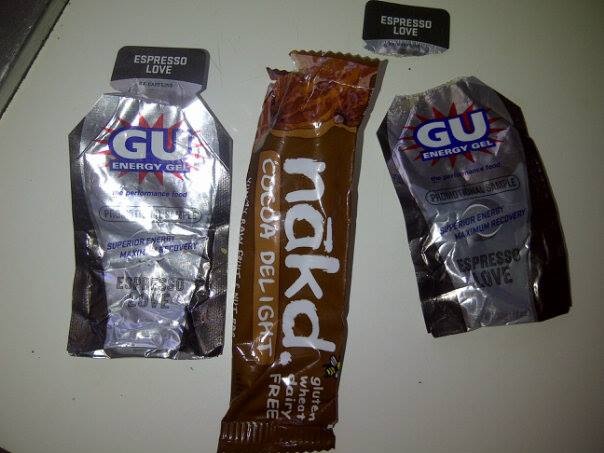 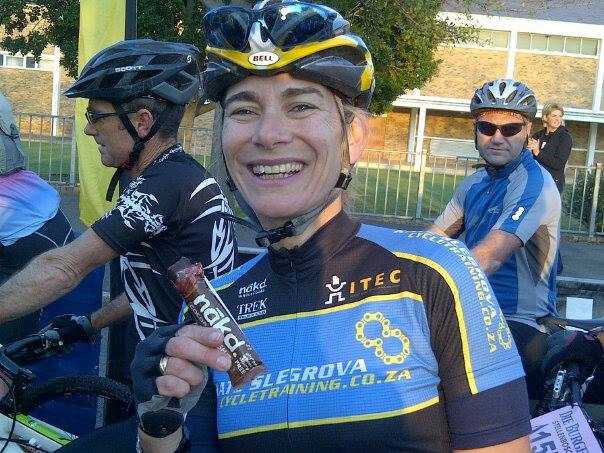 Thank you Itec for continuous support and problem free chain and bike – Squirtlube and Revolution Cycles.

Overall great race – awesome route that one can ride only once a year.

Maybe just water instead of only coke in finish would help.

The Trailtag timing system seems a bit of a nuisance as one has to slow down around it to read. But online results were up immediately which is a plus. 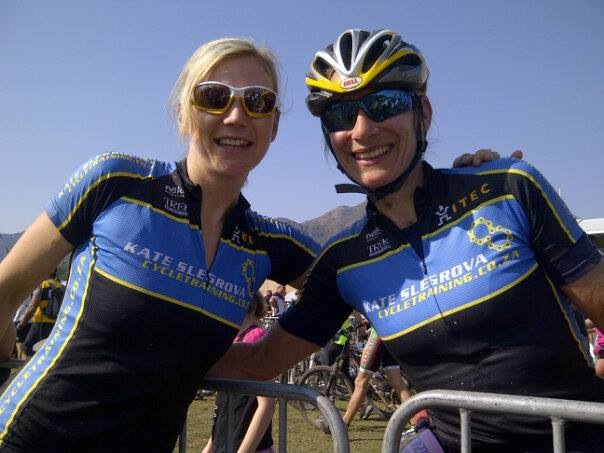