This race was organized by Vena Hornych, one of my friends in Czech who is known for being very good on downhills and bit crazy. He can show you how to do one of the hardest downhills in sandals and no helmet and make it look super easy. It is first MTB stage race in Czech Republic and to do it it’s like our Cape Epic. It is close to my home town so I thought I should not missed out on that.

XC route of Prologue was hectic! Beautiful green forest, steep climbs but few very steep and for me untied able descents! I finished closer to the end of the field. No amateurs on this race! Only crazy and experienced mountain bikers! I opted for the Demo – shorter option at the end as I was scared I would not recover properly for the Transalp.

Until the first water point the route was same with the long route and I was going nicely with some of the front girls. There was some routey single track and steep downhill in forest and lots of climbing. The route went in beautiful green forest and it was a nice change from SA. 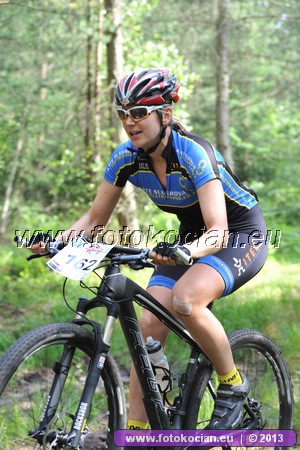 After the first water point the short route separated and cut of some of the steep climbs but we still had good 2000meters of ascent. It was quite lonely till the end only few of the top guys caught me at the end Nico Pfitzemayer including. He finished 1st in his category and 6th overall! He said it was one of the hardest races he had done! But was happy with his result. 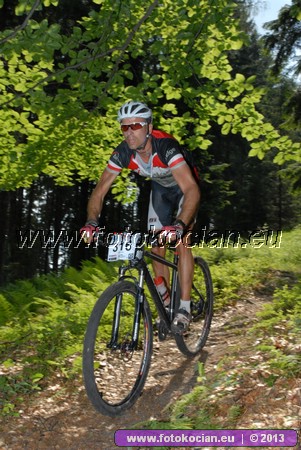 I really enjoyed the route and finished 1st lady in the 50km route. The weather has been great, warm and blue sky almost humid. Nice to warm up from Cape Towns winter. We are really lucky as this race would have been a nightmare in rain. 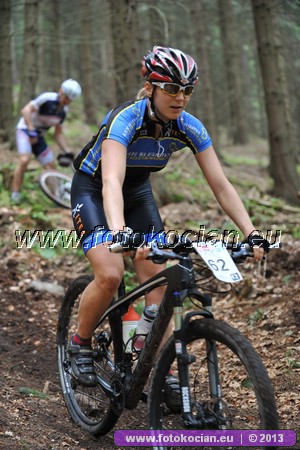 Friday and Saturday were both great days with perfect weather. Not too hot and no rain! This race would have been a nightmare in mud with all the steep technical up and down hills. Both days were 50kms and it took me just under 4 hours each day. I didn’t push to my limit as was saving energy for Transalp and also had quite a bit of time on the other ladies.

The long route was more challenging and there were some strong girls to compete with but it would leave me too tired. Great to be on the podium in my home town and to see some of my old friends even though there were lot of new faces too. I think the riders here are very strong and have good technical skills. I would recommend this race to anyone who loves technical downhills and single track. There was a minimum of tar road and the route was just fun and various with no time to get bored. There was also free mechanical service before and after race and also on the route. Water points were well stocked with fruit and energy gels, drinks and bars. 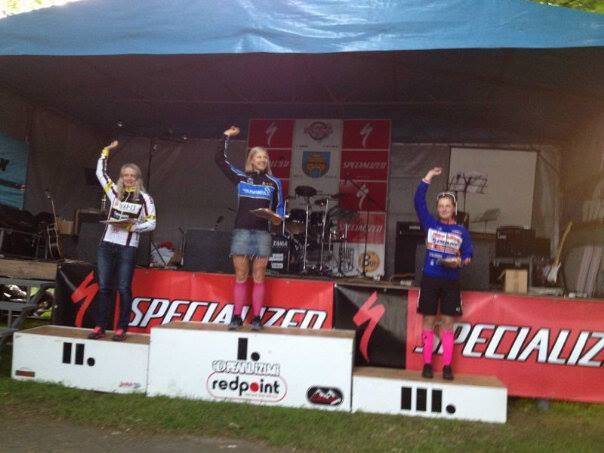