I had never done a race in Citrusdal before. I thought it would be well worth the experience, and as a bonus I’d be able to take in more of South Africa’s generous scenery. So, I decided to make the trip with a few friends.

We organized accommodation for the Friday night at Citrusdal Lodge which was lovely. We then found a cosy restaurant called Citrus that served delicious food. I had a chicken burger (not the roll), baby potatoes and broccoli. After that we were tired and ready for bed. I slept like a baby packing in at least 8 hours.

The next morning we had a quick breakfast. I have prepared the night before rolled oats soaked in water and scoop of Manna Green shake. We packed our stuff, hopped onto our bikes and headed to the starting point. Registrations opened at 7am and we all set off at 8am.

It was a chilly morning and a cold mist covered what is a beautiful landscape.

We did a quick warm-up ride up the hill, and took few pics.

We arrived at the start just on time, and were first behind the tip-trans truck which took us through town onto gravel, where we were left to race.

A big bunch formed, causing me to concentrate as much as one would in a road race. We had a good pace. I tried to stay aware of the others’ movements. We passed loads of orange trees as Citrusdal is known for its citrus farming, hence its name.

The bunch separated, as 3 or 4 guys broke away in their own race for podium.

We passed the first 2 water points without stopping. The main and longest climb was at 30km.  That’s where the group started splitting up even more. I tried to maintain a reasonably fast pace as climbing is my strong point, ensuring I didn’t lose the group for the flat part which would follow.

Cherie Vale passed me comfortably. We had chatted earlier about her brilliant performance in the XC World Champs held last week in PMB. As well as talented, she is both amiable and down to earth.

We were rewarded with a beautiful view of the landscape below.  I pushed hard but still wasn’t managing to keep up with the stronger guys. While leaving some riders behind us, myself and one of the guys started chatting and arrived at the top together where the King of the mountain prize awaited. Together, we headed downhill into the lush valley. The gravel was an orange color and the sky very blue. Mountains all around us. The contrasting colours were breathtaking.

It was just the two of us for about 30kms, until a group of guys caught up with us which we were very happy about. This enabled us to work together as we then took regular turns at the front. It wasn’t too windy but it still helped to sit behind the wheel.

I had to push hard to stay with the group, and also pushed hard at the front. It was by no means a walk in the park. We passed Clanwilliam dam on the way back to Citrusdal, which is wonderfully scenic and surprisingly, bigger than expected.

We all thought it would be an easy finish on tar, through town, but we were in for a surprise. We turned off onto the single track through an orange tree farm only to find that we still had a few uphills to do. That’s where my energy levels hit bottom and my legs were turning slower and slower.

I had to take a GU energy gel 3 kms from the finish. Never stop eating or drinking when you think you are almost there. The GU gel kicked in and I made it to the finish 2nd in the ladies division. I was incredibly happy with my result and also to have finished in 4:33 mins. There were showers at the finish, pool or dam to refresh and small organic market that added extra bonus.

Overall it was a very well organized race and we were all glad to have done it.

it is always satisfying to ride new routes and support the organizers who work so hard in forging them. 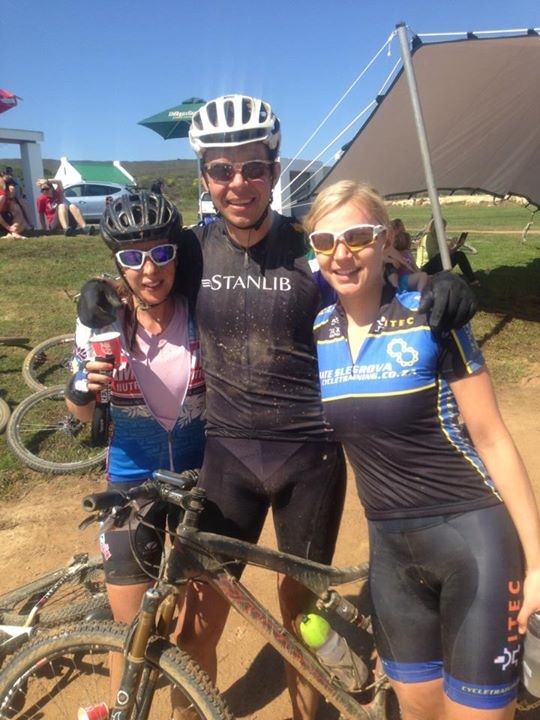 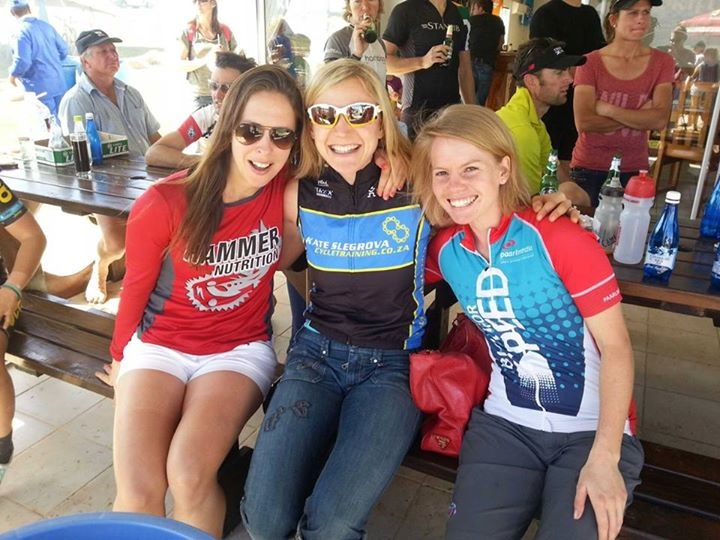 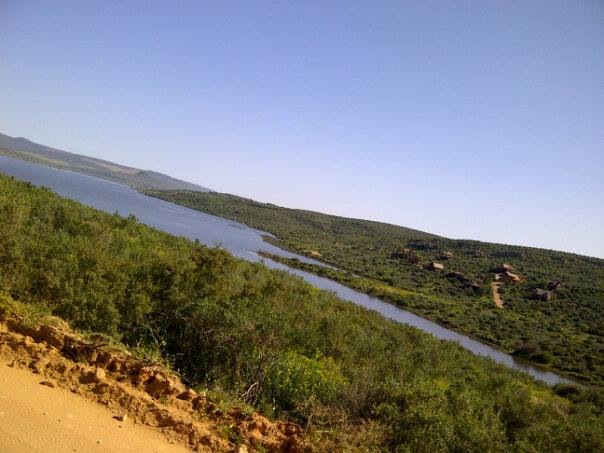